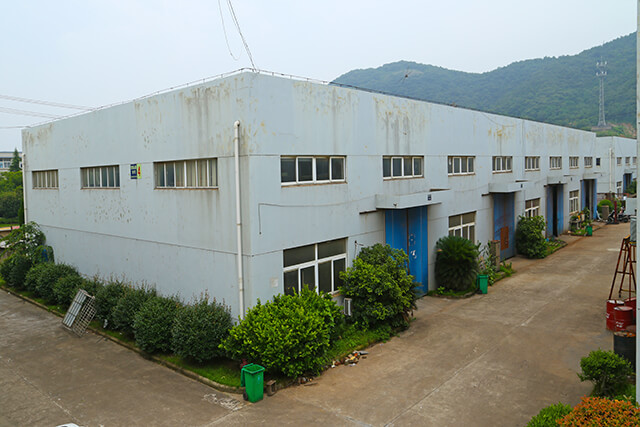 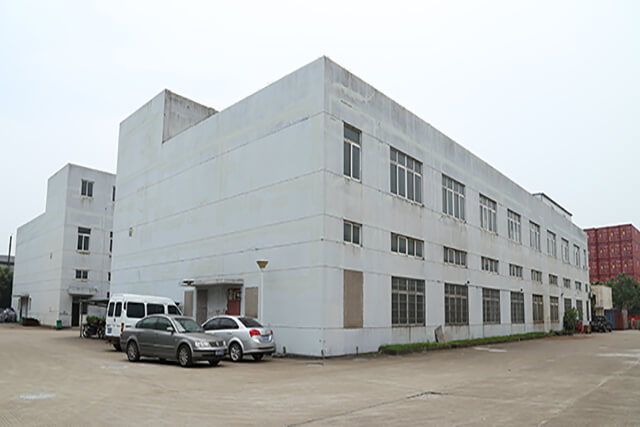 The Rochester business made pasta in “65 different shapes” and helped popularize the Italian staple on American dinner tables.

Welcome to our new and improved comments, which are for subscribers only. This is a test to see whether we can improve the experience for you. You do not need a Facebook profile to participate.

You will need to register before adding a comment. Typed comments will be lost if you are not logged in.

Please be polite. It’s OK to disagree with someone’s ideas, but personal attacks, insults, threats, hate speech, advocating violence and other violations can result in a ban. If you see comments in violation of our community guidelines, please report them.

The Bravo Macaroni Co. was a Rochester business that made pasta in “65 different shapes” and helped popularize the Italian staple on American dinner tables.

Members of the Gioia family founded the business on Canal Street near downtown. The family name is familiar in macaroni circles — Buffalo had Gioia Pasta and Rochester got Bravo after a falling-out between brothers resulted in competing pasta firms.

Bravo employed more than 100 people at its peak and produced more than 20 million pounds of macaroni annually. The firm was later purchased by a British conglomerate before its Rochester plant shut down and operations ended here.

Company roots date back to 1910, when Italian immigrants Alfonso and Antonio Gioia went into the macaroni business in Fredonia, about an hour southwest of Buffalo. The firm was so successful that it expanded and moved to Rochester five years later.

By 1938, the brothers dissolved their partnership and started their own companies. Antonio took Gioia Pasta to Buffalo and Alfonso opened Bravo. A 1938 Democrat and Chronicle story called the Canal Street plant “one of the largest and most modern macaroni factories in the country.”

Decades later, one of Alfonso’s sons described how the company name came about. “When dad decided to go back into business, he told an advertising man and the man said, ‘Bravo, Alfonso, bravo,’” said Anthony Gioia in a 1977 Democrat and Chronicle article. The word stuck in his mind. “It’s Italian, it’s easy to pronounce and to spell,” Anthony added.

Anthony was one of four Gioia brothers involved in the business that their father started. In the early years, much of the product was sold to other Italian immigrants in upstate New York. Restaurants and other establishments largely wanted no part of pasta then.

“I remember my dad saying that there was no hotel that would serve noodles or spaghetti — they weren’t considered fancy enough,” Anthony Gioia said in the 1977 story. As times and tastes changed, Bravo sold more than a third of its products wholesale to restaurants and the like and the rest through grocery stores.

When Alfonso Gioia died in 1950, an obituary said Bravo was one of the leading and most successful macaroni manufacturers in the nation. He had been involved in politics, once ran unsuccessfully for City Council, and owned and operated a 300-acre farm in Hilton.

“Rigatoni does not play in the Notre Dame backfield!” read a 1965 Bravo newspaper ad. “It is one of the 65 shapes and sizes of Bravo Macaroni.”

Newspaper stories described the process that went into making macaroni. Most of the wheat involved came from North Dakota; the flour grains, called semolina, arrived at the Bravo factory by boxcars or huge trucks.

The plant was largely automated, with macaroni-making machines ensuring that the product was “barely touched by human hand from wheat field to dinner table.” After the semolina was mixed with water, dough was extruded through dies to form distinctive shapes of macaroni, then dried. Bravo also made tiny noodles that were used in Lipton soups.

Several people posted memories on Facebook of the Bravo plant and its products. Michael Tedesco of Pittsford remembered the Bravo sales jingle: “Who makes spaghetti for you …Bravo, noodles and linguine, too … Bravo, lasagna that always tastes great … Bravo, if you only remember the name … Bravo!!”

Liz Alesi Hill was impressed with the customer service. Her grandmother once wrote a letter to the company after buying macaroni that she said was stale. “A few weeks later, a case of pasta was delivered to her with a lovely apology letter!” Alesi Hill posted.

That ended in 1983, when the longtime plant was closed. Anthony Gioia said the five-story facility was outdated and, with tons of pasta being moved up and down elevators, not energy-efficient. The Bravo label continued to appear on pasta for several more years.

A real estate firm that was marketing the Canal Street building put together a brochure that said, “Enough spaghetti has been made (here) to reach to the moon and back several times!”

Whatever Happened to …? is a weekly feature about Rochester’s haunts of yesteryear and is based on our archives. Got an idea for a feature? Send it to CBENJAMI@Gannett.com.